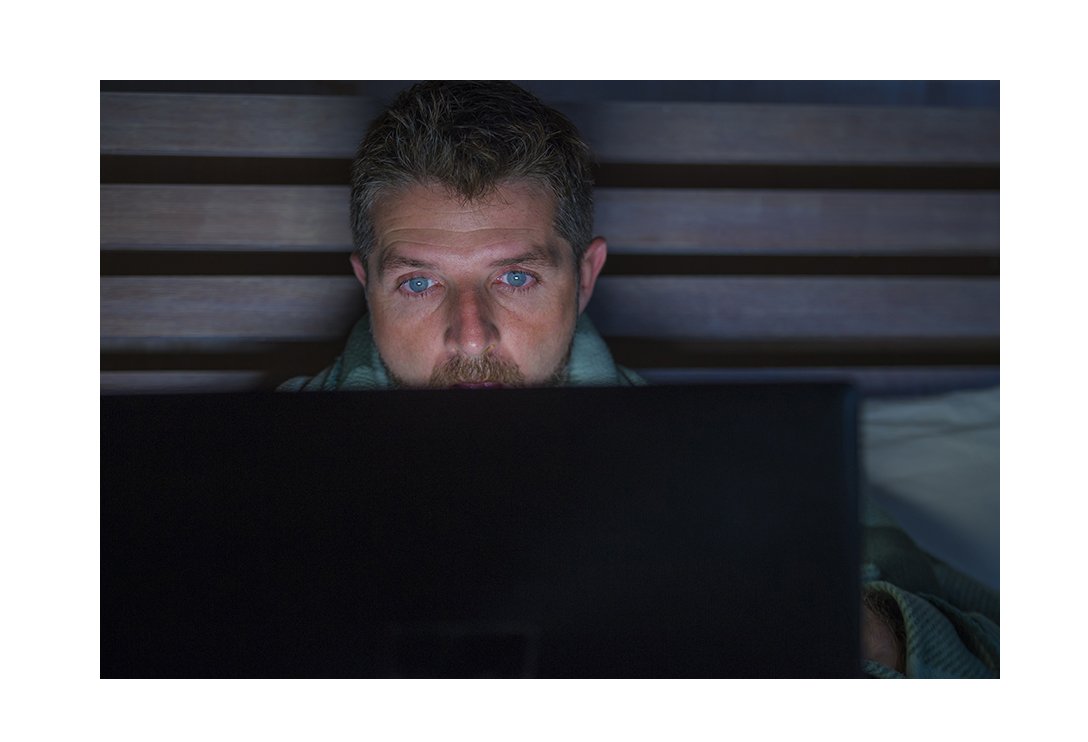 Many of us ADHD adults believe that hyperfocus is an ADHD superpower. That’s because we generally define it as “the ability to focus intensely on an interesting project or activity for hours at a time.” In other words, the opposite of distraction. And that’s a good thing, right?

Also, some feel hyperfocus is the same as ‘flow’ – that mental state in which, when performing an activity, we’re immersed in energized focus, full involvement, and enjoyment in the very process of it — resulting in an altered sense of time.

So it’s easy to get these two mixed up.

But they’re different. Mainly in that there’s no unhealthy version of flow, but there’s definitely unhealthy hyperfocus, as you’ve probably experienced. (More about hyperfocus vs. flow in a moment.)

So, Is ADHD Hyperfocus a “Superpower”?

In hyperfocusing, our attention is so focused and can last such a long time, such that we lose track of everything else going on around us. Hence, it can be a  “superpower,” but one with built-in kryptonite. 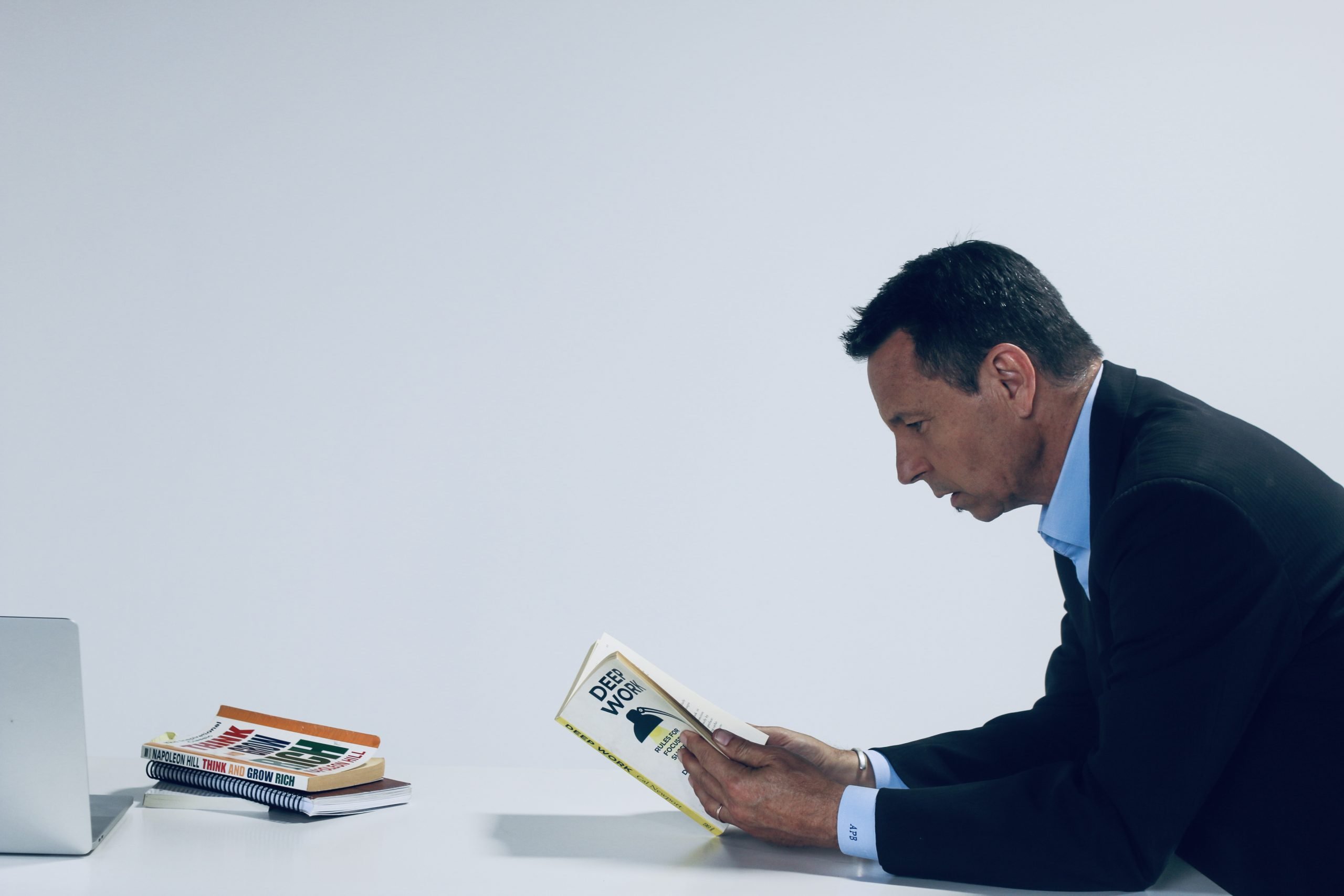 Hyperfocus is a superpower when used for good, not evil!

A respected ADHD authority, Dr. Kathleen Nadeau, described a client who “was so focused on a project that she failed to notice that her house had caught fire. It was only when firemen came through the house, searching for anyone left inside, that she looked up and realized what was going on!”

Additionally, in my view, ADHD hyperfocus is much too often an escape into BS activities disguised as focused work: We’ll focus on something that’s not the thing we should be focusing on, but because we’re “focused”, we just go with it, thinking, “Hey, I’m focused! That’s a good thing!”

But it’s not, when we’re focused down a rabbit hole on YouTube or scrolling Instagram or TikTok for long stretches of time. Or even when we’re doing actual work, but it’s low-value stuff I call pseudoproductivity.

Dr. Russell Barkley, a top authority on the ADHD brain, holds a similar view, and has gone so far as to describe the ADHD hyperfocus ‘superpower’ as, “a myth.”

“Hyperfocusing is actually perseveration [NOT to be confused with perseverance]. You are unable to interrupt what you’re doing when you should have shifted to something else. You should have stopped what you were doing, and you didn’t. There were other, more important goals to have been accomplished. And you ignored them. This is no gift. It is in fact a symptom of this disorder.”  – Dr. Russell Barkley

Indeed, we too often engage in unhealthy hyperfocus – going down “research” rabbit holes, burning hours upon hours on video games, TV or social media, or just doing low-value work that’s not really moving us forward at all.

That said, it is of course possible to hyperfocus on a worthy, productive activity, and such healthy hyperfocus should be encouraged.

All the more, because healthy hyperfocus is a close cousin to flow.

Are ADHD Hyperfocus and Flow the Same Thing?

First, let’s set out some examples of the flow state to provide context for comparison. 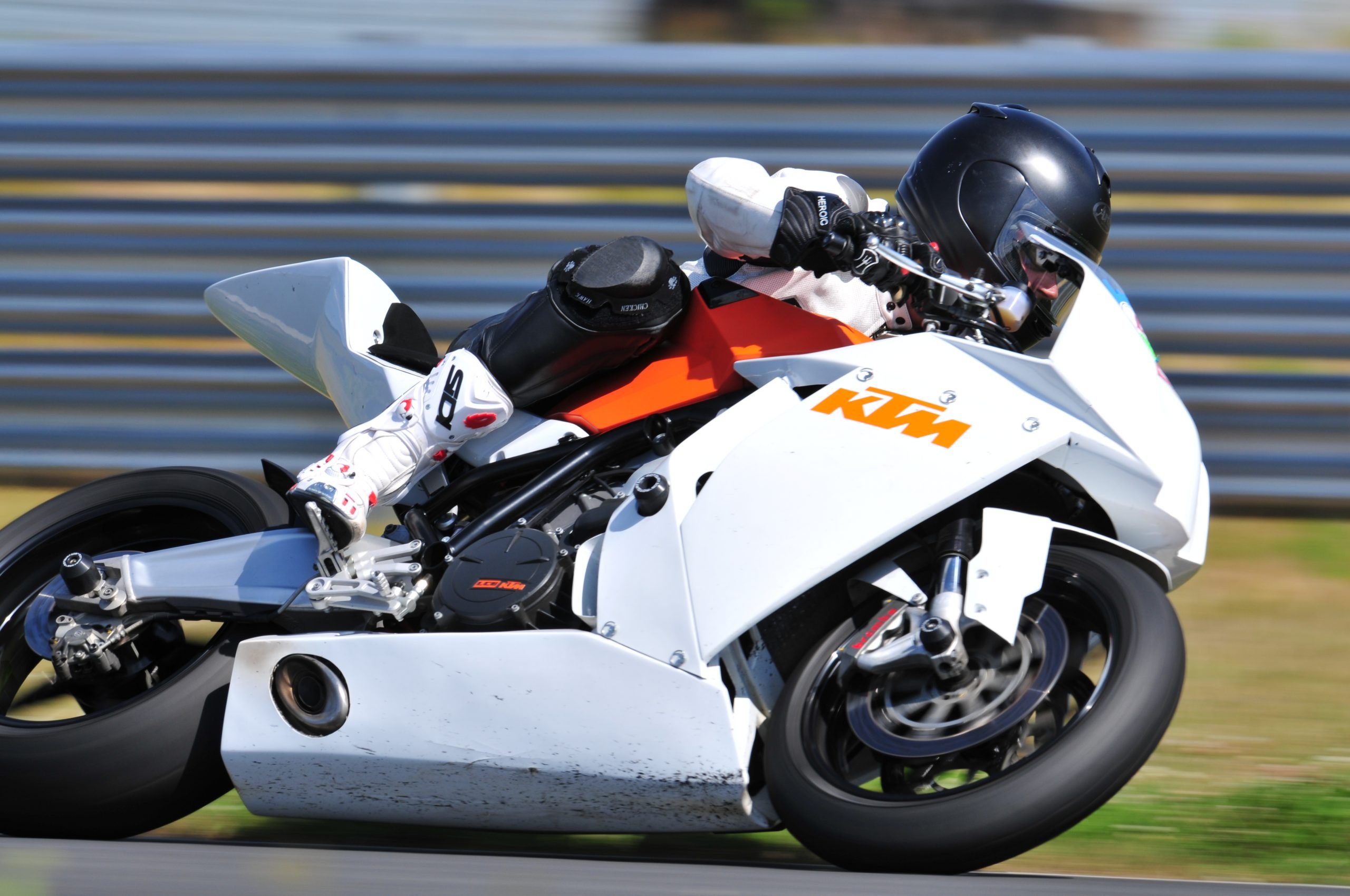 This is me in flow! (Though it’s about 45 seconds before I crashed.)

While flow shares some characteristics with hyperfocus, it’s a different animal. Mainly, as I mentioned earlier, flow doesn’t have an unhealthy version! But also…

How Flow Differs from Even Healthy ADHD Hyperfocus

First of all, flow is a choice; it’s intentional and typically involves a planned activity. Too often we get into a hyperfocusing session without even realizing it. Additionally…

Clear differences, yes. But as I mentioned, healthy ADHD hyperfocus has much in common with flow. They both…

So, notwithstanding my stated skepticism about ADHD hyperfocus as an unqualified ‘superpower’, I invite you to…

And I wouldn’t worry about the distinction between healthy hyperfocus and flow — if you find yourself in either state — ride that tiger!

So…When are YOU in flow? What do YOU tend to hyperfocus on? What are some of YOUR healthy vs unhealthy hyperfocus activities?

I’d love to hear from you in the comments below!

In the meantime, remember: Whatever’s in your way is yours to CRUSH!

P.S. Unhealthy ADHD hyperfocus is one of the many things we do that make our ADHD worse. If you’d like to know a few more (and yes, you’re probably doing them all – most of us are), grab my free eBook, 5 Things You’re Doing Every Day that Make Your ADHD Worse.