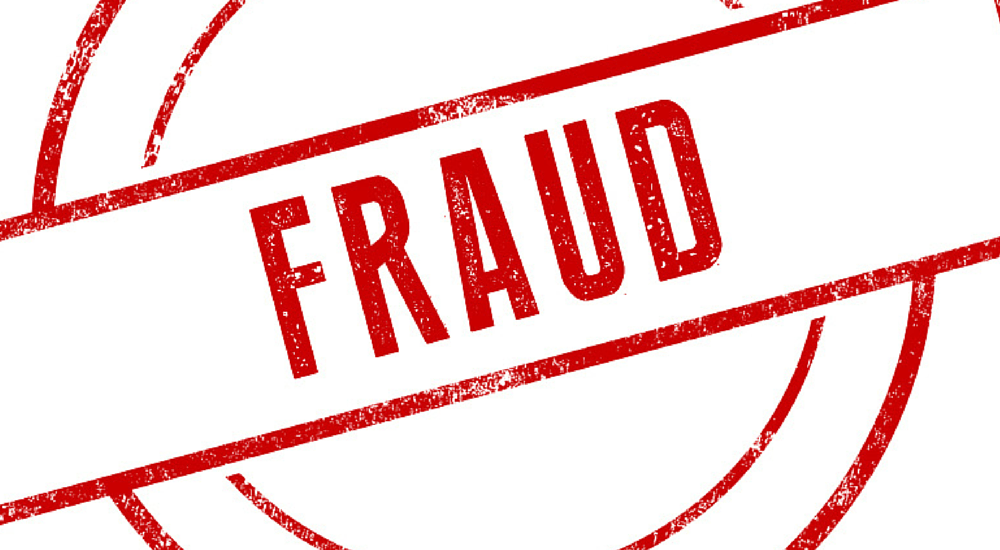 Some of the most brilliant and successful people in the world think they’re a fraud. Some 40% of successful people, by one estimate. Probably higher for our particular tribe – however we measure our success.

Recently read a New York Times story about Amy Cuddy, the Harvard researcher who uncovered the power of Power Poses. Her TED Talk on the subject is now the second most shared in the history of TED Talks – pretty impressive. As is her career: a wonderful story of a comeback from a paralyzing accident and a prognosis that she would never walk again. And yet…even after recovery and fame and success and a book deal…she felt she was a failure.

She suffered from Impostor’s Syndrome – the “psychological phenomenon in which…despite external evidence of their competence, people remain convinced that they are frauds and don’t deserve the success they’ve achieved” – per Wikipedia.

When one of our blog readers asked me to write more about negative self-talk and strategies to battle its debilitating effects, I was looking for the right angle to complement my previous blog on the topic. Amy’s story provided the spark – cuz Impostor’s Syndrome is Negative Self-Talk: Extreme Edition! And everyone in our teen and adult ADHD tribe suffers from some degree of this insanity.

Before delving into some nuts and bolts of this specter, here are two more examples of hugely successful sufferers…

There’s a great quote from Claude Monet that made me think, now this guy was a classic ADDer. Toward the end of his career, he says, “My life has been nothing but a failure, and all that’s left for me to do is to destroy my paintings before I disappear.”

David Neeleman: Changed Airline Industry…Thought He Was a Loser

Dr. Ned Hallowell, a friend of Neeleman’s, tells this story fabulously. In a nutshell, he dramatically altered the efficiency of travel by inventing the e-Ticket and founded three airlines. On the day JetBlue was listed on the New York Stock Exchange, he was driving back home to Boston after ringing the opening bell when Ned called to congratulate him. “How do you feel, David? Great day, huh?” To which Neeleman replied something along the lines of, “I don’t deserve any accolades. In fact, I feel like a failure.”

Now, I realize these two people were/are in fact hugely successful, so you may be thinking, “Fine Alan. Who cares if they thought they were losers? They had their success and accomplishments. I’m busting my butt over here trying to be successful and THAT’S why I’m frustrated, on top of feeling like a fraud!”

OK, ok. But reality is that these people had a few things in common that got them where they are, one of which may very well be ADHD. And here’s what the one confirmed ADDer from above has to say about our tribe’s ADHD gift (and curse):

“In the midst of all the chaos in your mind, and all of the disorganization, and all the trouble getting started, and procrastination, your brain just thinks a little bit differently. And you can come up with things.” – David Neeleman  TWEET THIS 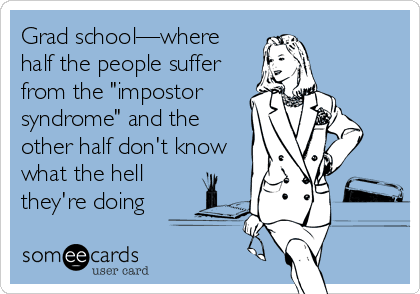 A disproportionate number of academic high-achievers are likely Impostor Syndromers

Do You Suffer (Even a Little) from Impostor Syndrome?

There are three categories of this syndrome (which, by the way, is not officially a psychiatric disorder). If you’re like me, you can probably identify with one or more of the following…

A lot of this is classic Negative Self Talk, and we do it every day. But it has emotional and physical costs. So we really have to stop beating ourselves up and start celebrating our successes. And in a sequel to this post, I’ll outline the ways to do just that.

-Alan
P.S. – Have you checked the Crusher Facebook page yet? My goodness – there’s all KINDS of good stuff on there. Over 30,000 fans can’t be wrong! C’mon over and Like us – and make sure you select “Follow” or “Get Notifications” – so that you, um, get all our notifications!

I wrote a post about emotional management where I discussed negative thought patterns. This is a great article, glad it was resurrected.

Thanks. Would love to read your post about emotional management. Feel free to email it to info@addcrusher.com…Alan

I hear the “shoulds” and “oughts” frequently from clients, especially new ones who have that early experience of family and school, usually without their caregivers knowing that they have a different brain type. So when I hear one of those words, I say “are you shoulding on yourself” or is there a hidden (implied “should” without actually using the word.) Because those negative tapes we play mimic that critical parent/teacher we have internalized so even though they are not there “shaming-shoulding” us, we play those tapes for them. It is self-defeating and upleveling the should into other non-negative language can become a new habit to replace the one that brings us down. So “I should have remembered that” can become, “What could I have done that would have created the outcome I wanted? It’s all in changing the framing.