The world has a LOT to learn about ADHD. Even in the “developed” world, ADHD awareness and help are under-developed. Having been among ADHD coaches from all over the country – and the world – for an entire weekend revealed some startling gaps in ADD/ADHD awareness, attitudes and available services.

There are entire nations where ADHD treatment is not taken seriously, leaving undiagnosed and untreated children and adults to suffer as we all have before our “aha”. For example… 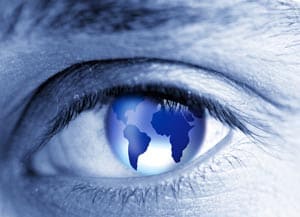 You Don’t Have to Leave the U.S. to Find ADHD Alternatives Lacking

Don’t know about you, but these items really surprised me…

As an advocate for ADD adults, Crusher is hopeful that as the ADHD Coaches Association continues to expand its membership and its presence – fueled in part by more grads from the ADD Coaches Academy and other training institutions – there will be plenty of resources and better understanding to go around.

P.S.  If you haven’t yet heard of www.CrusherTV.com, I hope you’ll check it out. Each Monday night at 10pm we “air” another episode chock full of useful productivity tips and “brain hacks”, and our Guest Experts provide more great ideas. Tons of other benefits for members, including free group coaching sessions. Hope to “see” you there!  – Team Crusher