Home/Blog/Emotional Dysregulation, Part 1: The Pain and the Possibilities

Emotional Dysregulation, Part 1: The Pain and the Possibilities

Intense, sometimes debilitating emotions may be due to Emotional Dysregulation. Learn why this occurs and how to take back control.

It’s been coming up a lot in my Group Coaching sessions: Emotional dysregulation.

More specifically, issues around debilitating shame, anger, frustration — even grieving (not about lost love ones, but profound feelings of loss around our own constant foibles).

Such intense emotions contributed to my own self-medication for many years (a story for another day) and are affecting most of us on a fairly regular basis.

In fact, 70% of all ADHD adults say they have problems with emotional dysregulation. So let’s get busy understanding it better and then I’ll talk about no-BS* solutions. [*I’ll explain ‘no-BS’ in a moment.]

What Is Emotional Dysregulation, Exactly?

Well, the name says a lot, doesn’t it? But whether we’re firmly in that 70% or not, we of the ADHD Tribe are likely to have more intense thoughts and emotions than our neurotypical friends – with higher highs and lower lows.

So, as Lisa Kaufman, LCSW and founder of MindFuel Counseling in Denver, says, “You may experience happiness and criticism more powerfully than your peers and loved ones do. You can become frustrated and angry quickly, and it is hard to deal with everyday challenges when your responses are always extreme.”

A critical aspect to consider…is ADHD’s nature as a disorder of self-regulation across behavior, attention, and emotion: any difficulties in regulating our thoughts, emotions, and actions [think impulsivity] – as is common with ADHD – may explain the irritability, tantrums, and anger regulation issues these individuals experience.

(By the way, there’s also a lot of talk about Rejection-Sensitive Dysphoria, which is an extreme symptom under the Emotional Dysregulation umbrella. I’m sticking with the broader topic here.) 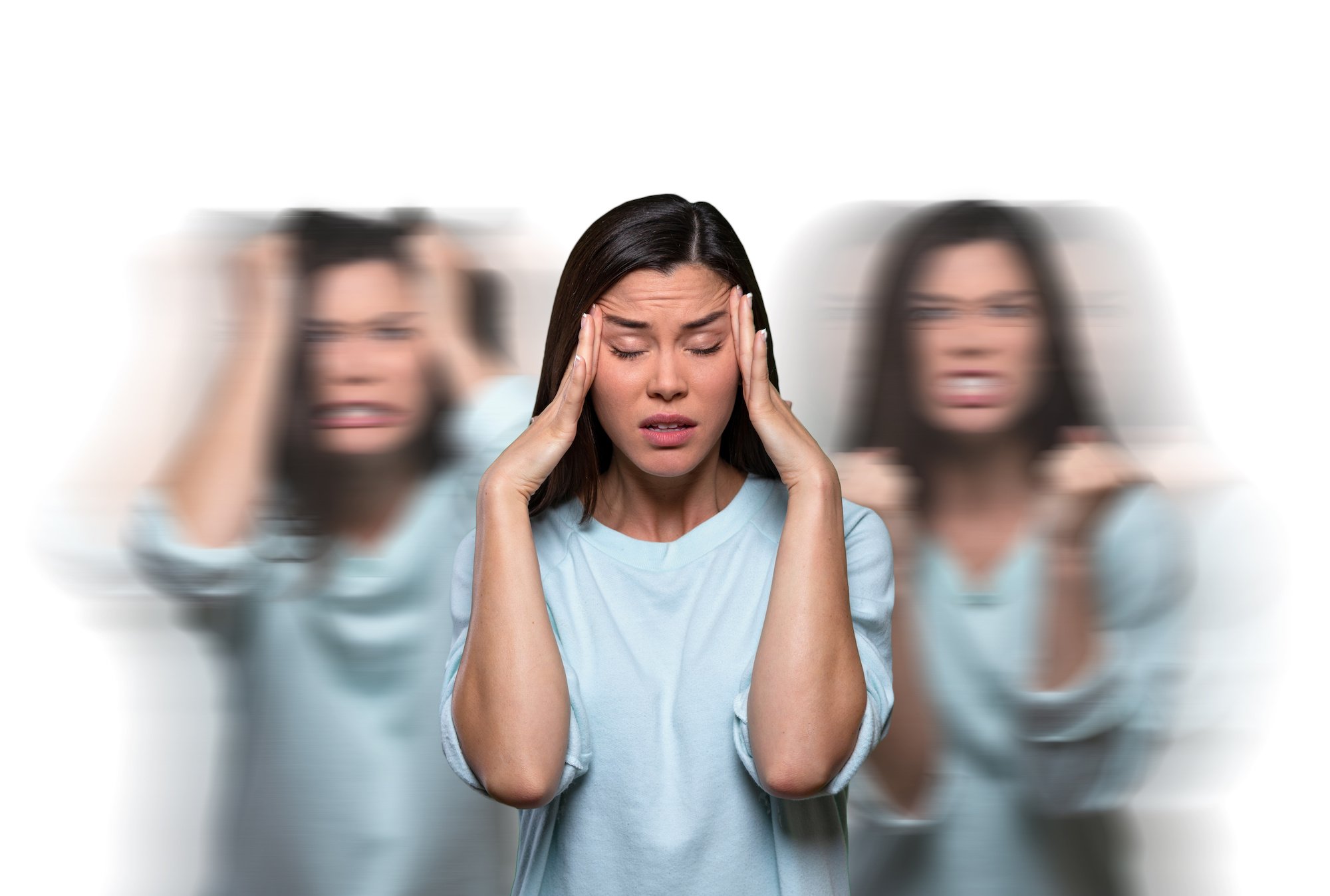 Dr. Thomas Brown, writing in ADDitude, says, “Challenges with processing emotions start in the brain itself. Sometimes the working memory impairments of ADHD allow a momentary emotion to become too strong, flooding the brain with one intense emotion.”

That word, flooding, is an apt descriptor for our more extreme episodes, where a single emotion can overtake us, displacing all other thinking – especially and importantly, our rational thinking – which might otherwise help us dig out of an emotional hole.

How Emotional Dysregulation Is Triggered

The triggers for such episodes vary widely: From interpreting a coworker’s words as criticism, to getting legitimate criticism from a boss or feeling slighted by a family member or friend; from relatively minor mess-ups to bona fide crises that make us feel helpless or incompetent; to a bursting dam resulting from a build-up of “frustrations, failures, negative feedback, and stresses of life,” as Thomas puts it.

The result of these triggers are…

…all leading to a kind of paralysis that further defies solution and constructive forward movement. (And from a pure productivity perspective, huge losses of time, energy, and spirit.) 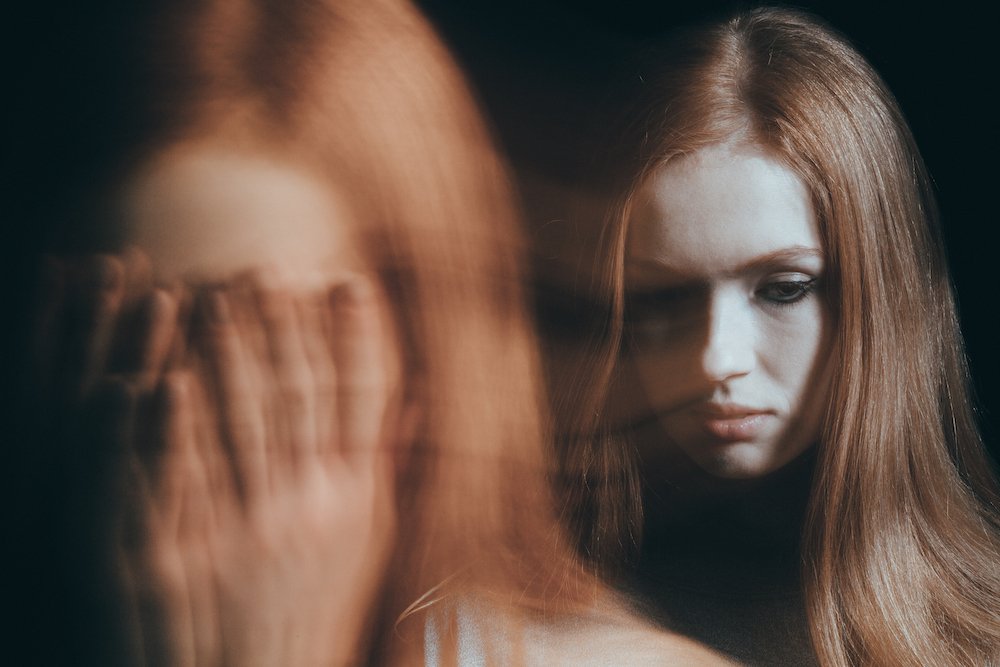 For starters, Kaufman says, “A multi-modal treatment plan including ADHD medication and behavior therapy, such as cognitive behavioral therapy (CBT), has proven effective in helping people understand how situations and thought patterns affect their emotions.”

And there are many coping skills listed in articles on the web that might be helpful in-the-moment, such as…

But my problem with most such “coping skills” was best described by Danny Reade, co-founder of Asperger Experts, in a newsletter relating an analogous episode of “flooding” – a mild panic attack:

I really don’t like that a lot of therapists focus on coping skills, and I know that sounds weird to say, but here’s why:

I once was on an airplane and had a panic attack in the middle of the flight. For some reason, my body thought I was going to fall THROUGH the airplane and then plummet to my death. As if I was a special snowflake and the laws of physics worked differently for just me. Naturally, this was A) Never going to happen and B) Completely ridiculous to my logical self. The problem is though, I couldn’t access my rational mind enough to convince me that this wasn’t real.

See, when you are in the middle of an emotionally intense event (like a panic attack) it is very hard to access the part of your brain that deals with logical, rational thought – the area that deals with things people have taught you, like doing deep breathing and counting to 5.

So, one of the hardest things to do when you are in an emotionally intense moment (whether a panic attack or an episode of emotional dysregulation) is to “remember your coping skills!”

The trick to making coping skills work for you, says Reade, is to “A) Use them BEFORE things get too bad; and B) do enough self-care so that things rarely get that bad.”

Great advice, Danny. But there’s much more, and in my next post, I’ll share some “No-BS” solutions for Emotional Dysregulation – i.e., things that have a shot at really working — which depend much less on being able to “switch on” your rational/composed brain while in the throes of an emotional car wreck, or that might have a better chance of working “in-the-moment.” Stay tuned!

6 Responses to “Emotional Dysregulation, Part 1: The Pain and the Possibilities”

So spot on, Alan! This helps explain why sometimes I feel like a normally functioning adult, and sometimes far from it. What’s so true to me is the inability to “remember” or “switch on” a coping skill while in the midst of the emotional dysregulation. For me, it’s a state of paralysis that leads to so much frustration, anger, and shame. It can be so debilitating at times and huge hit to my self-esteem. Can’t wait for your “No BS” solutions!

Frustration, anger and shame, indeed — and I’ll be honest: “solutions” here are tricky. Not an easy fix. But I’ve done my best to compile a range of measures that at least have a good chance of getting us back on track. Stay tuned for that Part 2…APB

You are very welcome Catherine — thanks for your comment! APB

Kudos to you Alan for posting this blog today! I was in the midst of an episode of awful emotional dysregulation.
It really helped to give me some perspective on my angst and not feel so alone in it. It shed some light on past experiences that were painful. Looking forward to reading about the no BS solutions that will work!

Christina – so glad this landed at the right time. Though this topic is ever-present in so many of our lives. Solutions to follow indeed! APB